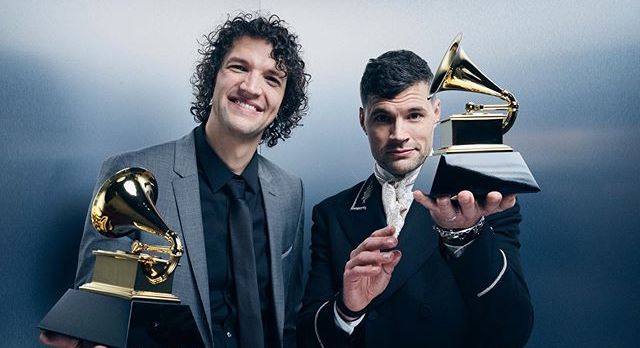 It’s time for a new school year, and some new music here on WIVH. Pay attention… there WILL be a quiz. 😉 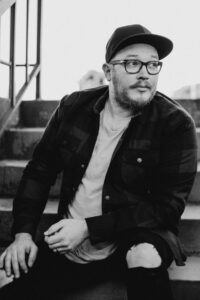 After releasing seemingly every song to radio from their 2018 Grammy Award winning album Burn The Ships, for King & Country put out a new song called “Relate.” I’m sure it will find its way onto their next album, which has yet to be announced, but it’s certainly good to hear some new music from Joel & Luke Smallbone.

After a relatively quiet 2020, Chris McClarney is back with a new single entitled “Speak to The Mountains” from his new EP of the same name. In this song, the Nashville-based artist reminds us that no matter what mountains stand in our our way, God is bigger, better, stronger, and greater.

Matt Maher just released a great new song of worship called “Joyful Noise.” His third radio single from the Alive & Breathing album, this is a song to rally behind, showing the divided world that the joyful noise we make is a product of the Holy Spirit working in us– not just individually, but as the unified body of Christ. 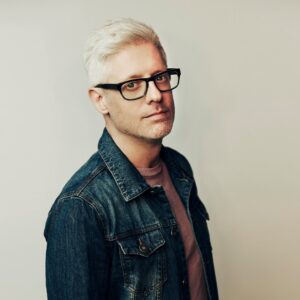 In Jason Fowler’s latest single, “Wherever I Go,” he dipped into both the Old Testament (Deuteronomy 31:8) and New Testament (Romans 8:31) for the song’s inspiration, reminding us that God goes before us and that He is for us!

As we head into fall, listen for these songs and more new music from: We The Kingdom, Francesca Battistelli, and Micah Tyler. As always, thank you for listening to & supporting WRGN!