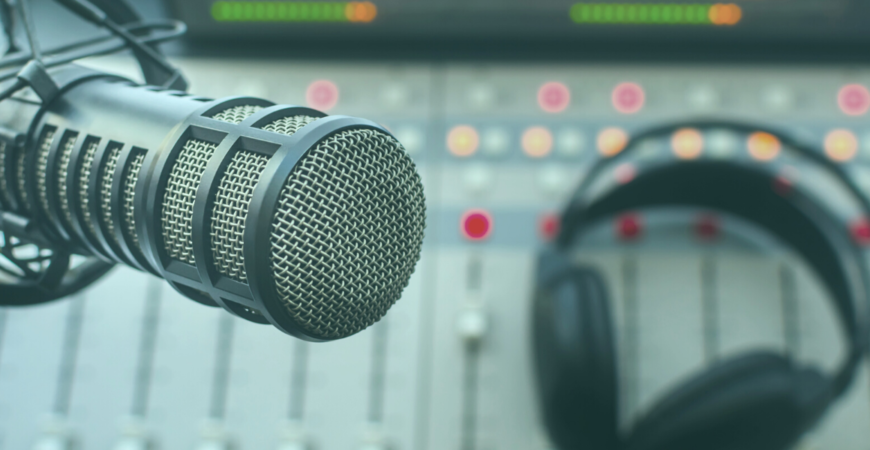 From Us To You

“To boldly go where no man has gone before.”

You probably recognize that phrase from Star Trek, first aired in 1966, and then in many iterations through the years. That phrase crossed my mind last month as we once again watched NASA land a rover on Mars. The successful landing reignited the conversation of putting a man on Mars. It’s certainly a place where no man has gone before, especially considering the 6 months it takes to get there, even in a rocket ship!

The technology it takes to accomplish such a feat, as well as the ingenuity of engineers to make it happen never ceases to amaze me. At the same time, it reminds me that for all men’s wisdom, we have a tendency to, as it says in Romans 1:25 “…worship and serve the creature rather than the Creator.”

I would encourage you to take the time today to read through Romans 1 and consider what it says in light of what we see going on in the world around us today. The call of Romans 1:16 should be something each of us as believers take to heart. It appears it will become increasingly difficult to stand up for the gospel, but we must, “…for it is the power of God for salvation to everyone who believes…”

Here at WIVH, we commit to continuing to hold fast to the words of truth and life found in God’s Word. We are grateful to each of you who stand with us in this non-commercial, listener supported ministry. Like Paul in Romans 1:13, unfortunately, we have been prevented from visiting you in person as we normally do this time of year. However, we continue to see a harvest through the ministry of WIVH as we hear from listeners whose lives are impacted by what they hear on the station.