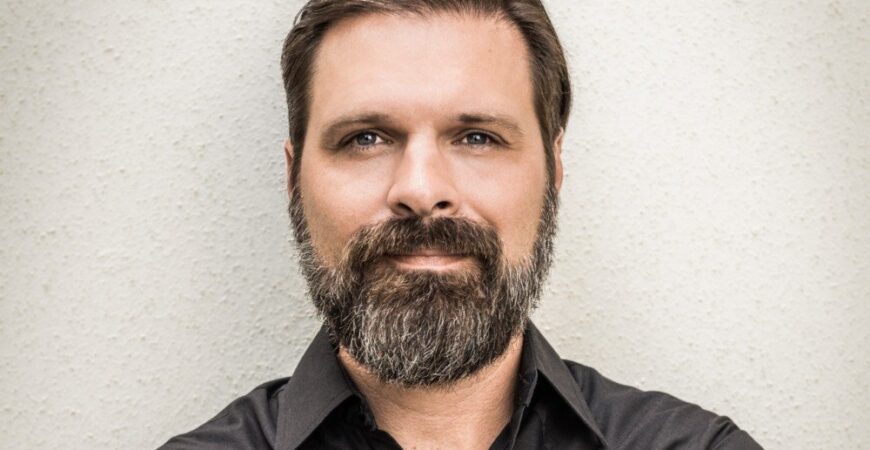 Keep your ears open for the new music we’ll be playing on WIVH this summer, and you might just hear some familiar voices…

After ending at 27-year musical journey with Third Day back in 2018, Mac Powell released a new song entitled “River Of Life.” Mac pulled inspiration from both John 4:14 (“…the water I give them will become in them a spring of water welling up to eternal life”) and Revelation 22:1 (“…the angel showed me a river of the water of life…”) for the first single of his solo career. It’s a catchy tune that will have you singing and clapping along!

Mike Donehey introduced his new song “All Together” at the Christian Music Broadcasters Conference, Momentum, last month. After performing for the final time with Tenth Avenue North this past April, Donehey has also embarked on a solo career, and his new single brings the encouragement and story-telling that we’ve come to expect from him. 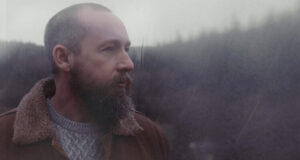 We Are Messengers has given us a taste of their upcoming third studio album in releasing their powerful new song “Come What May.” Front man Darren Mulligan explains that the song is a “celebration of the freedom we have in knowing Jesus is the same yesterday, today, and forever… we can’t control everything – but we don’t need to – we have a God who loves us!” Listen for it on WIVH and be encouraged! 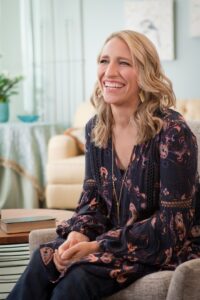 As the title suggests, “Hello Unknown,” Laura Story’s latest single, was written during pandemic days. Everything that was predictable, easy, and expected became unpredictable, hard, and unexpected. No matter the unknown, God tells us in Philippians 4:6 to “be anxious for nothing.”

We’re so happy to be able to share these and other great new songs with you on WIVH–and thanks to YOUR faithful support, we can.